There are four air-filled cavities in the area of human skull and different species of mammals which have a way to the nose. The functions of the sinuses are to lighten the weight of the skull,Participation in the skullandbrain temperature regulation, buffer against shocks and making the weather warm and humid for Breathing. 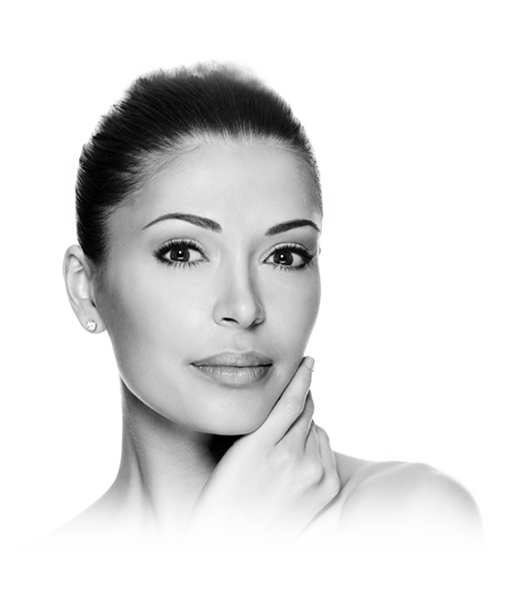 There are four sinuses on each side of the nose.

There are four air-filled cavities in the area of human skull and different species of mammals which have a way to the nose. The functions of the sinuses are to lighten the weight of the skull,Participation in the skullandbrain temperature regulation, buffer against shocks and making the weather warm and humid for Breathing.

The sinuses are opened by a narrow duct into the nose and in addition to the self-discharge, are bleeding If this narrow duct is blocked for any reason, the sinus is not discharge and its infection leads to sinusitis or inflammation of Sinus.

Due to a common cold, a person should normally improve within 3-7days.If symptoms lasted more than a week,should be suspected of sinusitis.Its Symptoms include nasal congestion- which can block the sinuses and prevent them from draining normally that if there is adequate immune system, people naturally will improve in time.In some cases this situation last for a long time causes a condition called chronic sinusitis.

Chronic sinusitis is sometimes complicated by a sinus tract obstruction. And also an abscess – Eye-push pressure , pressure on the optic nerve and the brain infection and meningitis are entering.And even the incidence of blindness for this type of sinusitis is reported.

General symptoms for self-diagnosis of sinusitis are:

You may have pain between the eyes and tenderness when touching the bridge of your nose. Sometimes, the area around your eyes will swell, especially upon waking. As you stand up, your sinuses can better drain throughout the day to reduce this swelling.

Usually you will feel a pain in the back of cheek on the upper teeth and even may have continued until the end of the eyes .Other symptoms are similar to the ethmoid sinus, and much more fever is occurred.

Usually you will feel a pain in the forehead and the other symptoms will be like others.

Usually in this type of sinusitis pain will be felt in the back and the upper area of the forehead and the eyes that is spread to the forehead and eyes. Its other complications are impaired vision and diplopia.

You will face chronic nasal discharge, feeling of tightness , pain while waking up and especially when using the glasses.There is chronic sore throat in this type of sinusitis.

In this type of sinusitis ,you usually feel a pain in the lower part of the eye and its pain will usually be worse by flu.

You will encounter with mild headaches on the forehead, usually thetrauma or physical trauma which mentioned before will help to create a frontal sinus.

The mild pain in the head along the back of the head usually is a sign that you will face.

The diagnosis of sinusitis

The most important of the diagnosis is based on the patient’s history and examination.In most cases, the patient had a respiratory infection and sinusitis.

In most cases, the diagnosis by the doctor is accordance with symptoms of sinusitis.But when the data are not sufficient and the doctor needs to have more confidence,the doctor will need to other diagnosis methods and CT scans is usually used.

In this way, it becomes clear that how many sinuses and from what type have a problem.These problems migh tbe identified for doctors by the surface of the liquid and air, obstruction, infection and full involvement of sinus and the wall thickness of sinuses.

Is surgery always the only way to fix the problem of sinusitis?

As discussed before,treatment method depends on the cause of the problem.

The base of sinusitis treatment

Generally, the goal in treating sinusitis is to reduce swelling, eliminate the infection,discharge and creating the opening to the sinuses to remain opened after therapy.

More rest,drinking a lot of liquids,antibiotics (as recommended by your doctor),corticosteroid sprays with thinning mucus and washing it with warm salt water and a treatment time will last at least eight to ten days.

The goal in this type of sinusitis usually is reduction of infection and inflammation.And mainly we have 45 to 60-day treatment by antibiotics and corticosteroids sprays.After the medical treatment , the infection will be assessed based on the characteristics of the CT scan and if the infection was seen,the surgery would be the only way to cure a patient.

But in cases which the cause of the problem is allergy or chemical drug, Treatment is non surgical and drug treatment or vaccination is often used.

Because of the lack of proper response to drug treatment,the surgery is recommended for polyps.

Todays, the treatment of sinus surgery is FESS which the surgery is done by sinus endoscopy without cutting the nose.